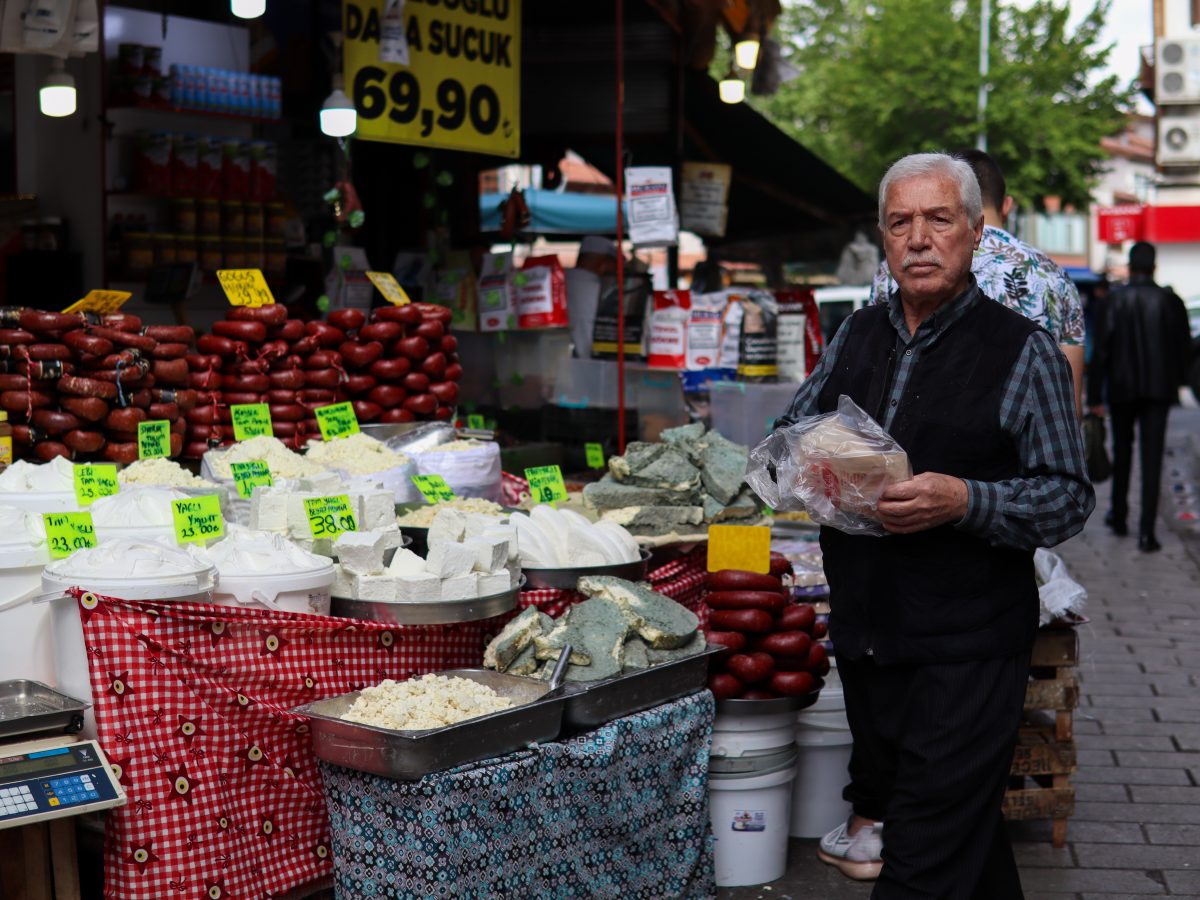 When entering the city of Konya by car, you see nothing but industry. Countless factories, large industrial areas (or sanayi in Turkish) and construction sites. These are the hallmarks of the ‘Anatolian Tigers’, a nickname given to manufacturing centers in the Turkish heartland that have become important engines for the Turkish economy under Pres. Recep Tayyip Erdoğan.

From the outside, it’s hard to guess how much work or production is taking place in these sites. Only when the call to prayer blares from the surrounding minarets do workers start appearing from all directions. They carry prayer rugs or a cardboard substitute under their arms and make their way to the local mosque.

Konya is not just known for its industry, but also for its conservatism. This combination of entrepreneurship and religious values translated into natural support for Erdoğan’s Justice and Development Party (AKP) in recent decades, but amid spiking inflation and growing economic hardships, the city’s long-time AKP loyalists are increasingly questioning their support for the ruling party.